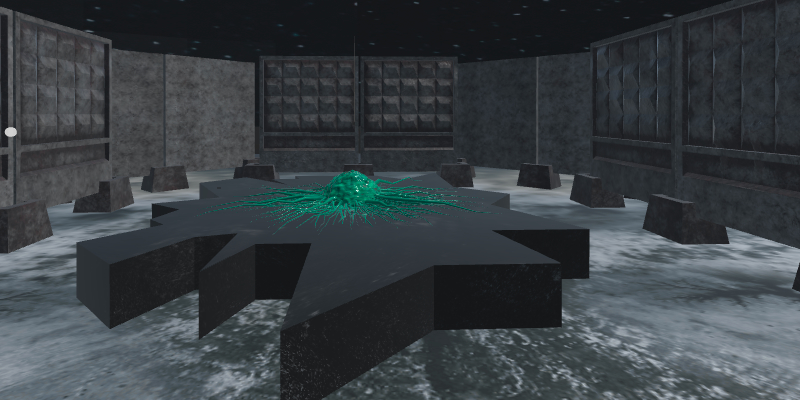 For some time after the Chernobyl disaster, it was believed that the existence of any life at the site of the explosion was impossible. However, in 1991 microbiologists discovered colonies of mushrooms on the wreckage of the reactor, which learned not only to live in the middle of radiation, but also to convert it into energy for themselves. Internally displaced people from Pripyat, like most Ukrainians, are similar to that mushrooms with a phenomenal ability to survive and form new connections.