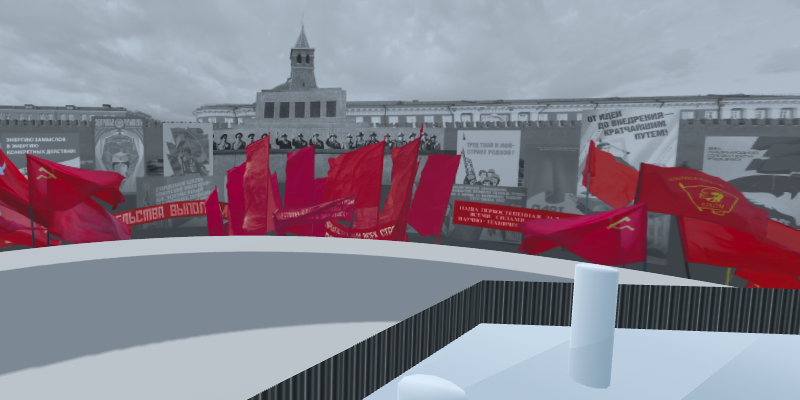 On May 1, 1986, the elite of the Soviet communist party received the parade from the tribune of Vladimir Lenin’s mausoleum, and at the same moment blue and red lights were coming out with 30,000 roentgen from the destroyed Chernobyl nuclear reactor, which also happened to be named after Lenin.